24. From a buzzword to a menace: Asia’s “fake news” trend

In Cambodia, Prime Minister Hun Sen has already paved the way to his own victory at the polls later this month: the only viable opposition party has been dissolved, alongside the shutdown of numerous independent radio stations and news publications. His government has also rolled out measures against “fake news”—those found guilty of producing or distributing false information could be imprisoned for up to two years or fined up to US$1,000.

He wasn’t the first in the region. That dubious honour goes to former Malaysia Prime Minister Najib Razak, whose administration bulldozed through the Anti-Fake News Act and brought it into force just ahead of the May 9 election. The law defined “fake news” as “any news, information, data and reports, which is or are wholly or partly false”—an expansive definition ripe for abuse. 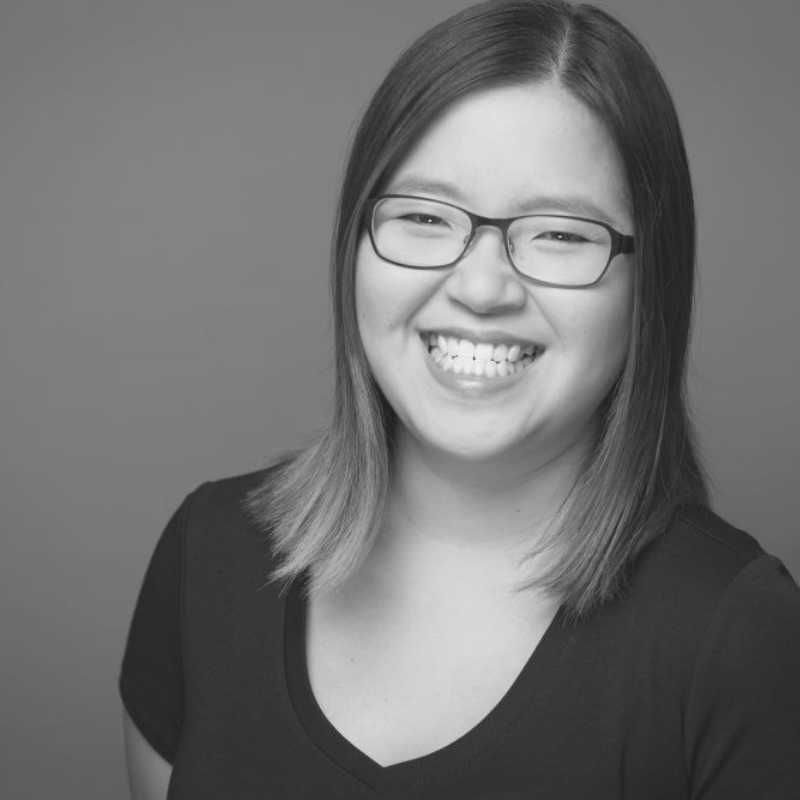 Fortunately, the Anti-Fake News Act will have a very limited lifespan. Following the surprise result of the Malaysian election which unseated Najib’s ruling coalition, the new Malaysian government signalled their intention to repeal the law.

Singapore, just across the Causeway, is going in the opposite direction. Legislation to deal with “fake news” is still on the cards, as the Select Committee on Deliberate Online Falsehoods convened by Parliament continues to mull over submissions and recommendations solicited earlier this year. Dr Janil Putucheary, senior minister of state for communications and information and a member of the committee, said last month that all the members agreed that Singapore’s current situation when it comes to tackling the issue—whether through legislation, regulation or education—is insufficient.

Fake news is a menace. Disinformation is bad.The concern among members of Singapore’s civil society is the scope of any potential law, coming as it is in a context of shrinking civil and political space. The People’s Action Party government already has control over the mainstream media, and various licensing and regulations continue to stifle the growth of online media. Public order laws already criminalise public assemblies—or even solo protests—without police permit, public officials have a history of filing defamation suits, and there are already broad laws governing sedition, contempt of court and comments related to race and religion. The introduction to any legislation to tackle “fake news” or “deliberate online falsehoods” could provide the government with yet another tool to clamp down on freedom of expression, particularly in a climate where the government often has monopoly over data and information.

At face value, these statements seem uncontroversial. People need to be aware and equipped with good information before they make any decisions—it’s only when this happens that democracy can function as it should. Without trust and solid information, social divisions and existing tensions can easily be exploited to split communities and even trigger violence, as we’ve seen in places like Myanmar and Sri Lanka.

But recent years have shown how the problem of “fake news” and disinformation can also be weaponised by the powerful to exert more control over the people they govern. Encouraged by the posturing of US President Donald Trump—famously trigger-happy with the use of the “fake news” label—governments elsewhere in the world have capitalised on the buzzword to give themselves more power and expand their control.

It’s a tricky, complex situation for anyone to wrap their head around. No one can deny that misinformation, disinformation and hate speech are problems that require solutions, yet issues of regulation and control are fraught with concerns over power, abuse and anti-democratic action.

While tech giants and social media platforms like Google, Facebook, Twitter and YouTube need to step up and take responsibility to better enforce their own content standards, it’s problematic to entrust private companies (who have their own bottom lines and agendas) with the power to determine what people can or can’t say or can or can’t watch. But this doesn’t mean that the power should then be placed in the hands of governments, either, especially those who already have little care for democratic practices.

Moving forward will require action and vigilance on all sides, requiring citizens and civil society to occupy more space, not less. Instead of delegating the solution to corporations and governments, the fight against “fake news” and hate speech requires greater participation and ownership of the public discourse. People need to expect more of themselves and one another when discussing matters of importance, and learn to engage critically, and in good faith. The media needs to be seen to connect with the ground, and fact-checking initiatives must be perceived as open and trustworthy.

Ultimately, it will come down to the people to combat disinformation, holding not just governments and companies accountable, but ourselves too.

Kirsten Han is an activist and editor of New Naratif, and curator of #wethecitizens newsletter. Follow her on Twitter @kixes