17. Reimagining a new framework of inclusion for LGBTI rights 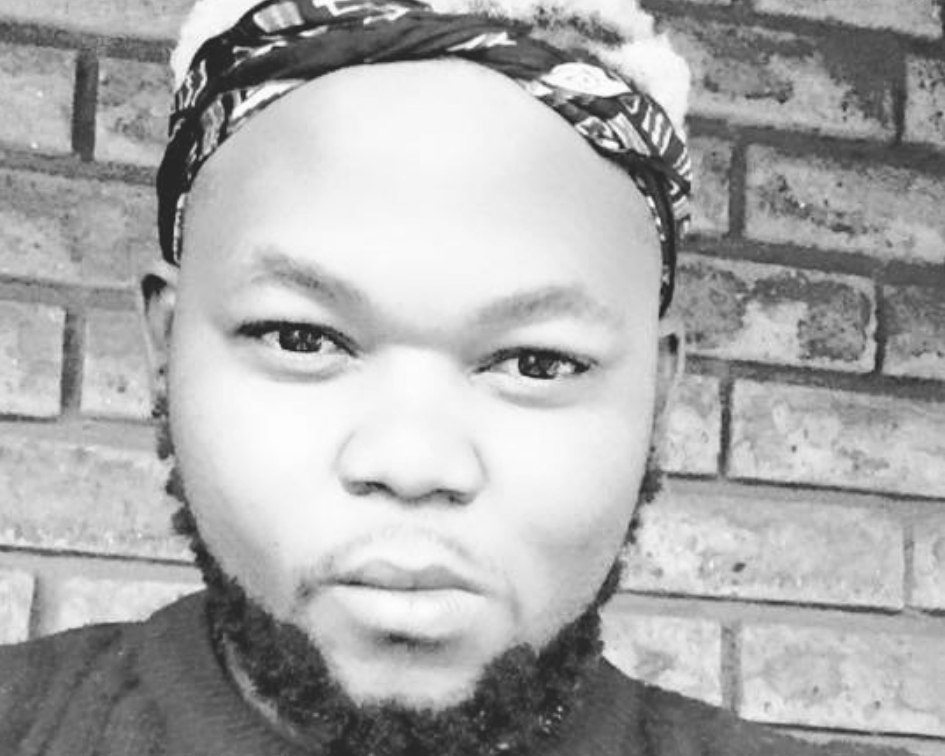 Across the world, civic space is under fire from governments and non- state actors seeking to restrict people and organsiation’s ability  to challenge the status quo - a phenomenon further heightened when  coupled with patriarchy, misogyny and exclusion.  Unfortunately, for LGBTI groups and human rights defenders, reality on the ground is also often very different than paper promises.  While there have been Important international human rights policy achievements, these are often contradicted by evidence from community-based research data and real-life experiences that point out how LGBTI people continue to experience gross human rights violations and injustice.

At the forefront of dissent

The LGBTI community has for years been at the forefront of dissent – organising, self-actualising, claiming and taking up space. This is both in the form of protest and resistance to centuries of institutional and systemic exclusion and erasure based on gender essentialist notions of access and “normality”, culture and religion, among other factors.

Through this activism, LGBTI civil society organisations, activists and human rights defenders have achieved victories. These have varied from legal recognition of same sex marriages, adoption of anti-LGBTI discrimination laws, repealing laws that criminalised same sex activities, granting LGBTI bodies legal status and LGBTI parenting laws. However, it’s important to acknowledge the context in which these wins have taken place. Most favour people in the Global North, while in most Global South countries, LGBTI rights have been in constant decline. The killings, arbitrary arrests, attacks, and the passing of laws restricting access to basic living conditions continue.

For example, in most African and Muslim states, homosexuality continues to be outlawed with punitive penalties that range from imprisonment to the death penalty. Through religion, LGBTI activist’s bodies are policed, often limiting their enjoyment of basic human rights.

The term LGBTI is an umbrella word for sexual minorities and gender diverse groups. An intersectional approach continues to be pivotal as LGBTI advocacy and human rights work has mostly favoured and amplified cis-normative struggles. The intersectionality approach urges us to constantly be cognisant of where power lies at any given moment. While the LGBTI term may be important for organising, policy briefs and advocacy, it has also silenced and erased the experiences and voices of the marginalised.

The language used in LGBTI advocacy and policy agenda setting centers and is reflective of sexual orientation restrictions and mostly not gender identity. A huge bulk of LGBTI funding is still geared towards gay and lesbian bodies. Transgender and intersex civil society organisations continue to suffer deeply in carrying out their advocacy due to this. It is important to acknowledge health and social struggles faced by the transgendered and intersex community all over the world, including in Western countries.

Health care systems around the world continue to be transphobic and intersex phobic. Trans-surgery in most states is still categorised as cosmetic surgery, meaning it is very expensive, often limiting a majority of transgender bodies from surgical transition. Quality health care is pivotal for transbodies and intersex people for various reasons.

Being transgendered is also still seen as a mental illness in some countries. Intersex babies are involuntarily subjected to surgery based on a cis-heteronormative understanding of gender. The lack of knowledge by most health care workers on trans and intersex issues places most trans and intersex people at severe risk.

The hashtag #TransLivesMatter hoped to draw attention to transgender activists who had lost their lives to transphobic violence as a result of murder, physical or sexual assault. Assumptions of homogeneity are critical for collective milestones but dangerous if efforts are skewed towards the systematically favoured and palatable bodies. Cisnormative bodies continuously take up space at the expense of other stories. It is important that we fully and critically engage with this phenomenon, more so in it thriving in spaces whose ontology is meant to be intersectional.

LGBTI and gender activism requires us to look at history and be aware of the various forces of power. It’s crucial to always be conscious of who in the global LGBTI community have achieved wins. In the backdrop of the gross human rights violations that are inflicted upon transgendered and intersex bodies, a new framework of inclusion needs to be reimagined – one that will guarantee justice to the marginalised.

Mawethu Nkosana is an LGBTI activist and the crisis response fund administrator at CIVICUS. Follow him on Twitter @mawethu_

The Crisis Response Fund is an emergency advocacy grant that responds to civic space restriction, particularly restrictions to freedom of association and assembly. Activists from across the world are encouraged to apply for support.