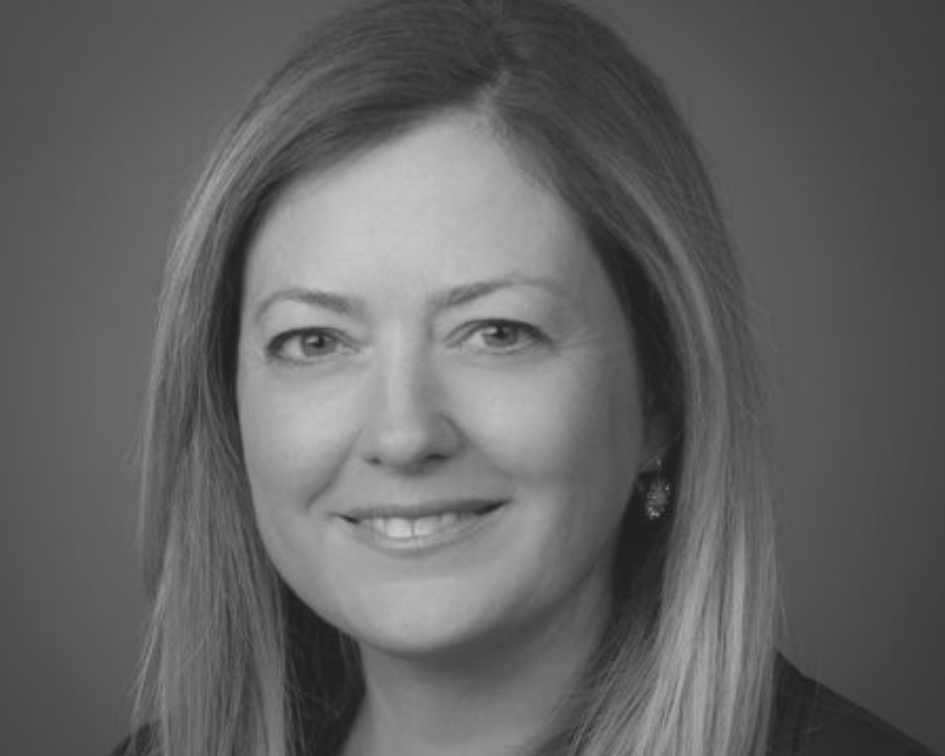 According to Freedom House, 2017 was the 12th year of overall global decline in global freedom, with a stunning 71 countries suffering net declines in political and civil liberties, and only 35 registering gains. But beyond the statistics, there was a noticeable feeling of uncertainty as the US stepped back from its role as a champion of democracy, and as other democracies that had previously been strong supporters for democratic movements abroad suddenly saw a surge in skepticism in their own domestic institutions.

This was marked in many countries by the growing prominence of nationalist groups such as the far right National Front in France or the Alternative for Germany in Germany.  Where there had been some sense of reliability with respect to support from these consolidated democracies, some human rights groups abroad no doubt have experienced a growing feeling of uncertainty when it comes to financial, moral or political support from the traditional international human rights funders.

What is a grantee to do in these circumstances?  While there are certainly more, here are seven things both grantees and funders should consider in today’s political, civil, and economic contexts:

The bottom line is that the needs in the democracy, rights, and governance space are greater than ever, the resources often scarce, and the trend line is worrisome.  Above all, thinking about funding, program management, and implementation creatively, innovatively, and flexibly on the part of both funders and recipients should contribute to greater success in defending human rights for everyone.

Barbara Smith is principal and owner of Mountain Time Development, and a senior associate with the Human Rights Initiative at the Center for Strategic and International Studies.