So funders, you want to offer support to social movements? Here’s the essence of what you need to do, boiled down: 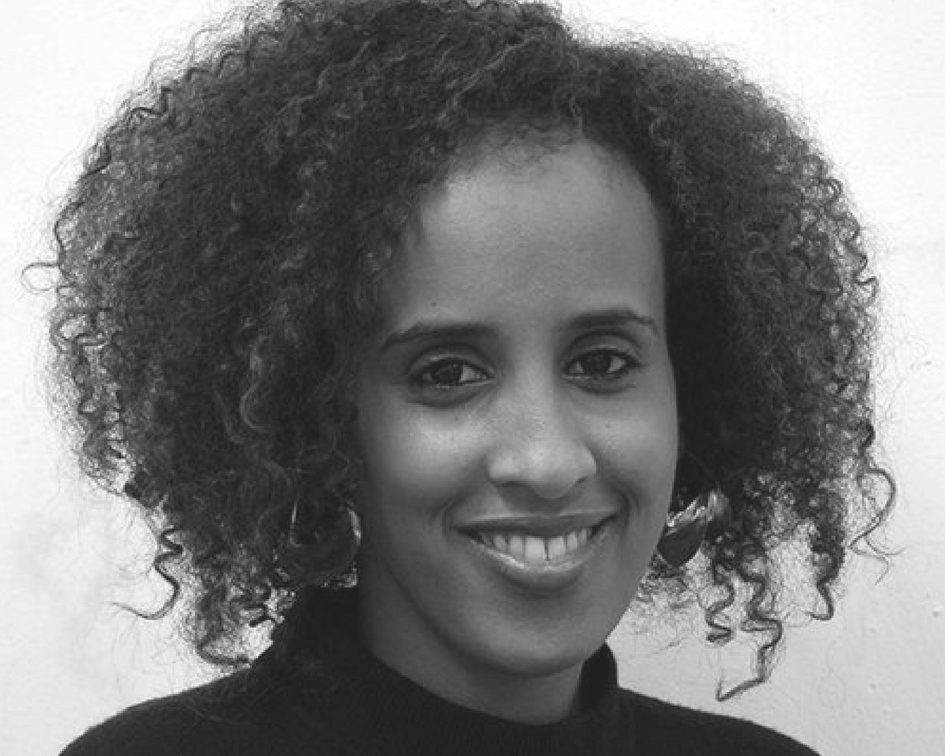 In the 30-plus years that Thousand Currents has been operating in the global philanthropy and social change space, we’ve come to learn intimately the difference between supporting a cause or an issue, an organisation or a movement. Here’s our understanding of some of the key characteristics of social movements:

Movements are generally focused on moving systems, structures and institutions toward justice and equity. (FYI, philanthropy is, itself, an institution.) This means fundamentally changing society’s status quo, not just making changes to service delivery for “poor people” (though this clearly remains important and has strategic and tactical importance in movements).

Movements build community and momentum in response to a specific need or social condition or vision, or all three. They resemble an umbrella, rather than any organogram, including and gathering more and more individuals, campaigners, formal and informal groups, policy analysts, civil society organisations (CSOs), media makers, etc., all taking coordinated steps.

Most importantly, what differentiates movements from other social good efforts is that they are rooted in and led by “the people.” This collective leadership can take many forms, but it is seen in its accountability to people—not boards nor funders.

Movements are characterized by systemic analysis and agenda in order to take principled, collective, direct action and create targeted strategic pressure. Just as much as they may include joint efforts on policy advocacy, narrative shift, community organising and mobilising popular support, movements are phenomena. However, sometimes, they are standalone efforts working to push a new or excluded agenda forward. Movements vary greatly, as the context and the people decide the configuration that a movement takes.

Now, if you still want to keep learning about how to effectively support these ever-moving, sometimes nebulous, and interconnected groups of humans trying to achieve change together around the world, here are some additional insights Thousand Currents can offer on moving with movements in practice.

3. Be clear: Funders don’t start movements. They fund. They can connect. They may convene. They can facilitate (sometimes, if requested to do so). They can encourage. They back, but they don’t build. Building is the work of movement leadership.

4. Don’t predicate your support on a formal organisational registration. Movements take many forms and often don’t fit into bureaucratic boxes. Limiting your funding to a particular structure undermines the emergent and dynamic nature of movements, and stifles impact.

5. Make the case for why YOU (funder) should be the one supporting the movement(s) instead. Be prepared.

7. Know that movement leaders are taking all the risks; their lives, families, communities are on the line. At the recent Edge Funders Alliance meeting in New Orleans, community organiser and co-executive director of Freedom Inc., M. Adams, said, "People who work in movements have little and give everything they have materially, emotionally, collectively... I challenge you funders to try to match what we give with your money."

8. Be really clear about your lines of accountability to movements. If you support a movement, you are accountable to that movement. What will your contribution be to their priorities/efforts? How will you report to them on your activities? How will they offer feedback to you? Be ready with the flexibility this will require. These interactions will continually shift how you support movements.

9. Be prepared to be challenged. Movements pose questions to address fundamental injustices. This is their core work, in fact, and this will apply to your organisation, too. For example, where your funding comes from will be called into question. Consider: What are you willing to grapple with internally in your organization or institution? Partnerships with movements will not make it easy for you. See #1 above.

10. Provide long-term, core funding. This means for as long as it takes. Social transformation doesn’t happen overnight. This also means no strings, no conditions. If movement partners want to pay the light bill or start a new campaign, it must be up to them. If they want to change their strategies and tactics, they can. You remain flexible.

11. Be mindful of time as a crucial resource for movements and be sure you’re not asking more of it than is actually required. Do your work. This means stop asking already busy and stretched movements to take on more labour than they need to. Be clear up front about what information you will need (including correspondence, not just reporting) and be ready to negotiate. Thinking we should have all the information at our fingertips, all the time, is a privilege that funders of movements must release. Do you need to send that email with a question, or can you look up the data yourself?

12. Do NOT blur your role. You may fancy yourself an activist, but our roles as funders of movements should be the primary responsibility and identity when engaging with them. Let the lines be clear so that you are not distorting power, which will be another unfair burden on movements.

13. Be ready for the rejection of your ideas and input. Do not be defensive. Again, this means: Do. Your. Work. And this means embracing the personal, emotional work of setting aside your ego and listening.

14. You don’t speak for movements, because you are not the face nor the emissary, nor the proxy nor the overseer of movements. You speak publicly only about the support your organisation offers to movements.

15. Get with your people. Show up for the movements you support in philanthropic spaces like funders’ affinity groups and conferences. That’s where your voice matters. Use your access to move more money!

16. Quit looking for a “toolbox” on supporting movements. After funding grassroots efforts for over 30 years at Thousand Currents, we are still experimenting and making mistakes. What we have learned is that our work is not about having the correct tools or technical fixes, nor sharing answers or the “one right way.” Rather, our support to movements requires grounding ourselves in collective, iterative learning.

17. Your funder timelines don’t matter. Movements, and our partnerships with them, have to move at the speed of trust to have any chance at succeeding.

18. Commit to doing your homework. The history of social movements in the US and around the world is shrouded and obscured within mainstream culture. That means many of us have much more to learn.

19. Learn that organising is not sexy. It is under-recognised and under-valued work that only becomes visible when there are tipping points that garner wider public attention. For example, before #MeToo arrived as a mainstream discourse last year, Tarana Burke had been meeting with 10 to 15 sexual assault survivors at a time since 2006, doing the hard and slow work behind that hashtag, about which she says, “Hearing ‘me too’ can change the trajectory of the healing process.”

20. Shift from individual to the collective in our own personal and professional orientation as funders. This means acting together and understanding how to challenge perspectives that reflect isolationism and instrumentalism.

21. Expand your definition of what leadership is. What is required of movement leaders is not about rising within traditional top-down hierarchies. Instead, movement leaders have new and more fluid ways of working; they are adept at stepping aside and letting others lead. Within shifting contexts, they have to know how to guide people again and again to the greater good, and to cultivate and build upon collective learning. Let’s say goodbye to the singular, charismatic leader trope.

22. Think about how all the -isms show up. Becoming ever more aware of how social identities contribute to overlapping oppression and discrimination doesn’t mean that you automatically have to abandon funding focus areas. Funding with intersectionality in mind demands that we continually consider multiple perspectives in our funding strategies.

23. Representation matters. This will require some potentially difficult interrogation on the extent to which your own organisation’s staff and leadership reflect the movements’ leadership.

24. Know how and when to ask the right kinds of questions, ones that unleash “next level” thinking/planning. And if you don’t know how, then just listen and learn some more.

25. Move beyond platitudes. No, seriously. For example, the philanthropy sector has been talking about endowment spend-downs for decades. Ask yourself: What stops us from ensuring the wealth flows to “endow” and sustain movements? See #1 and #2 above.

In fact, when in doubt about anything regarding funding progressive social movements, see #1 and #2 above.

Solomé Lemma is the deputy director of Thousand Currents and co-founder of Africans in the Diaspora. This article originally appeared on Inside Philanthropy. This article is part of a series to celebrate CIVICUS 25th anniversary, and provide perspectives and insights on citizen action around the world.