We need help from the international community 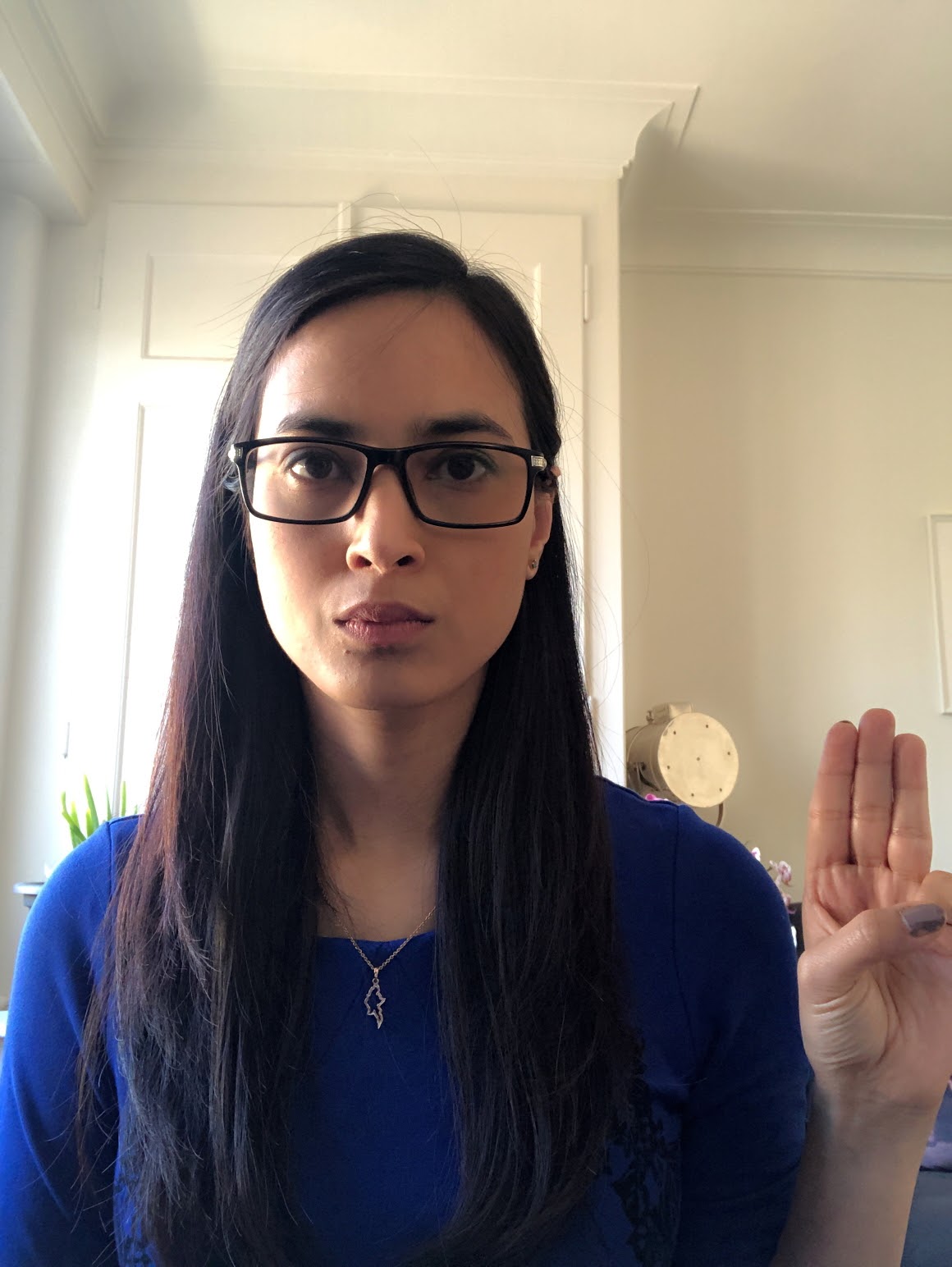 Wai Hnin Pwint Thon is a Senior Advocacy Officer at Burma Campaign UK based in Geneva, Switzerland. She has worked with the families of political prisoners for over ten years.  Her father, Mya Aye, is a former and current political prisoner who has been at the forefront of Burma’s democracy movement for over 30 years. He was arrested in Yangon on the first day of the coup, February 1st.

“As a child, the first time I saw my dad was in Insein prison and there were iron bars between us so we could not even embrace each other. When I heard the news about my father’s most recent arrest, I felt really worried for him and my family. I did not want to believe that we all have to go through this horrible experience for the third time.

The last three months have been heartbreaking as every day I hear news about peaceful protesters being arrested and killed. Some of my friends are now either in hiding or in prison for speaking out.

Burma has seen the biggest anti-military protests in 30 years. Students who should have been pursuing their education and their dreams are instead being shot or jailed for fighting for democracy.

Generation Z, who did not experience 1988 and 2007 uprisings, are now understanding what lives would be like if the military governs the country, and they are determined that they can’t live under another military dictatorship again.

To achieve our dreams, we need help from the international community. We are grateful to see many people from around the world are speaking out on social media, raising funds, holding events and asking their government officials to help people in Burma. This solidarity gives us strength and hope.

With Burma Campaign UK, I have worked with human rights defenders and grassroots organisations inside the country to make sure that their voices and demands for international action have been heard. We have been campaigning for the international community to impose smart and targeted economic sanctions against the military’s companies, to build a global arms embargo, and to hold the military accountable for all the crimes they have committed.