The coup in Myanmar spurred me to action 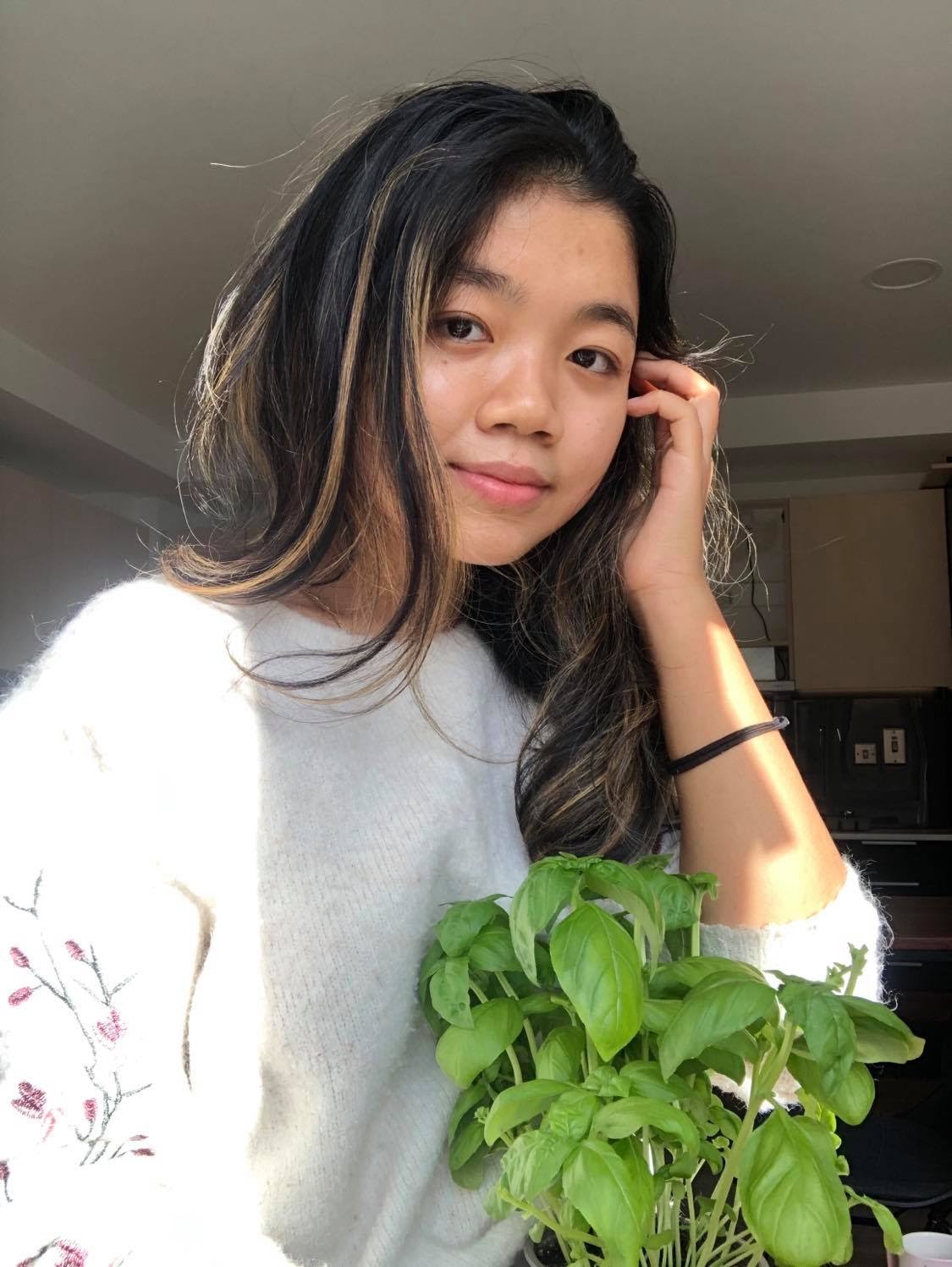 Supyae Yadanar was born and raised in Yangon and is currently studying medicine at Trinity College Dublin in Ireland. She is Advocacy Co-Lead of Global Movement for Myanmar Democracy (GM4DM), an international coalition of grassroots organisations and individuals working to support Myanmar’s democracy.

Watching my countrymen, my chosen family - for our shared love for our country and our revolutionary spirits make our bonds as strong as a blood bond - get shot at, get brutalised, at the hands of the Myanmar military, evokes the strongest sense of fury and determination. Although I may not be in the country to fight together on the ground with my fellow protesters, it is within my power and ability to carry on the resistance from miles away.

From the 1st of February, I started articulating my feelings about the coup into prose and poetry, which was widely read and shared by Burmese diaspora and Burmese people residing within Myanmar; I also read out my poetry on virtual demonstrations of defiance as my prose has themes of defiance and the revolution running throughout, which is what resonates with people, the will that we must succeed.

As soon as the news of the coup broke, I quickly put together an advocacy plan within Trinity College and Ireland, with a group of college students, writing to our Members of Parliament, the Foreign Minister, and appealing to the general public with petitions to gain support to get Ireland to take a stronger stance against the Myanmar military.

Within Ireland, I have written an article on Myanmar which gained traction within Trinity; I went on podcasts, I gave talks and spoke on panels about Myanmar, organised by the University Philosophical Society, the world’s oldest and largest student society, advocacy efforts with the aim to let as many people know about the situation, that no matter how much the military tries to silence the people of Myanmar by cutting off their Internet, our voices will still ring true and ring loud, amplified by diaspora abroad.

I also attended a physical protest in Ireland as well as a global virtual protest on March 27th, Revolution Day, to protest against the military, to show that the Resistance transcends oceans and borders.

Admittedly, I have not been a strong advocate until the coup in Myanmar despite my enormous interest in activism and social issues. However, the coup in Myanmar spurred me to action as I know I have a responsibility to my people and my country to stand up for them in another country.

Additionally, my passion for fighting for women’s rights and LGBTQI+ rights was made stronger by the Htamein (Sarong) Revolution in Myanmar on International Women’s Day, when people brandished flags of sarongs to rebel against the patriarchy, and more, and I am certain when the revolution falls, I and the rest of the activists will continue on our advocacy efforts until society as a whole is just and inclusive, and leaves no one behind.

I urge you to keep reading about Myanmar, and if you are financially capable, donate to fundraisers set up that provide medical aid to people in Myanmar or to support the Civil Disobedience Movement. Ultimately, it is within our duty to speak up for people who are not able to, we owe it to ourselves and to them to use the freedom we have, the freedom to speak up without fear of repercussion."