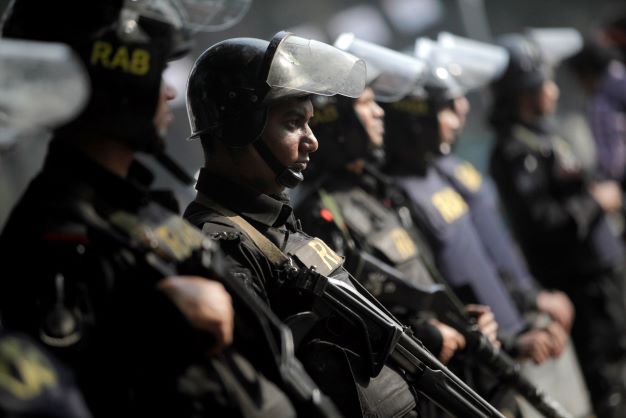 The undersigned human rights organisations commemorate all victims of human rights violations and stand in solidarity with the victims’ families in Bangladesh and across the world. This year’s International Human Rights Day’s slogan is “Dignity, Freedom, and Justice for All”. International Human Rights Day 2022 is being observed at a time when the human rights situation in Bangladesh continues to worsen. The absence of effective institutions to prevent political intolerance, undemocratic practices and human rights abuses has resulted in rampant impunity. The current authoritarian government has deprived the people of the benefits of good governance and administration of justice through the politicisation of various State institutions, including the judiciary and the Election Commission, and has severely repressed civil and political rights, including the rights to freedom of expression, freedom of peaceful assembly, and freedom of association.

Bangladesh is a party to eight major international treaties, including the International Covenant on Civil and Political Rights and the United Nations (UN) Convention against Torture, and has ratified the Rome Statute of the International Criminal Court. However, the government continues to disregard its obligations under these treaties. Gross human rights violations, including cases of enforced disappearance, extrajudicial killings, and torture, continue to occur in Bangladesh. The government continues to deny the occurrence of enforced disappearances and has yet to ratify the International Convention for the Protection of All Persons from Enforced Disappearance. Members of law enforcement agencies and security forces enjoy impunity as the incumbent government uses them to implement its political agenda.

Despite strong international criticism, the government has intensified its crackdown on civil society organisations and human rights defenders, and the suppression of civic space. Examples of this include the harassment against human rights organisations such as Odhikar. It is suppressing dissenting voices by enforcing repressive laws, including the Digital Security Act and by filing criminal cases, including sedition and defamation charges. Furthermore, members of the ruling Awami League party and law enforcement agencies have regularly attacked and hindered peaceful assemblies of opposition political parties and dissidents. Ruling party members have also filed false and politically-motivated cases against a large number of opposition party leaders and activists. Law enforcement agencies have conducted raids and indiscriminate arrest operations against opposition party leaders and activists. Journalists and media outlets face many forms of repression, including frequent lawsuits, harassment, and serious physical attacks, and in some cases, deadly violence. Censorship, threats, intimidation, and persecution of media outlets is common. Attacks on journalists working for independent media outlets have also taken place.

On the occasion of International Human Rights Day 2022, our organisations call for an end to authoritarianism and the respect for democratic principles, human rights, human dignity, and social justice in Bangladesh. We urge the UN human rights monitoring mechanisms to press the Bangladeshi authorities to hold the perpetrators accountable. We call on the government of Bangladesh to create an independent, specialised mechanism that works closely with victim-families and civil society, as recommended by the UN High Commissioner for Human Rights, to investigate all allegations of gross human rights violations, and to hold the perpetrators accountable.

The organisations jointly publishing the statement are: