India: Ongoing targeting of activists under anti-terror laws for their protests against citizenship law 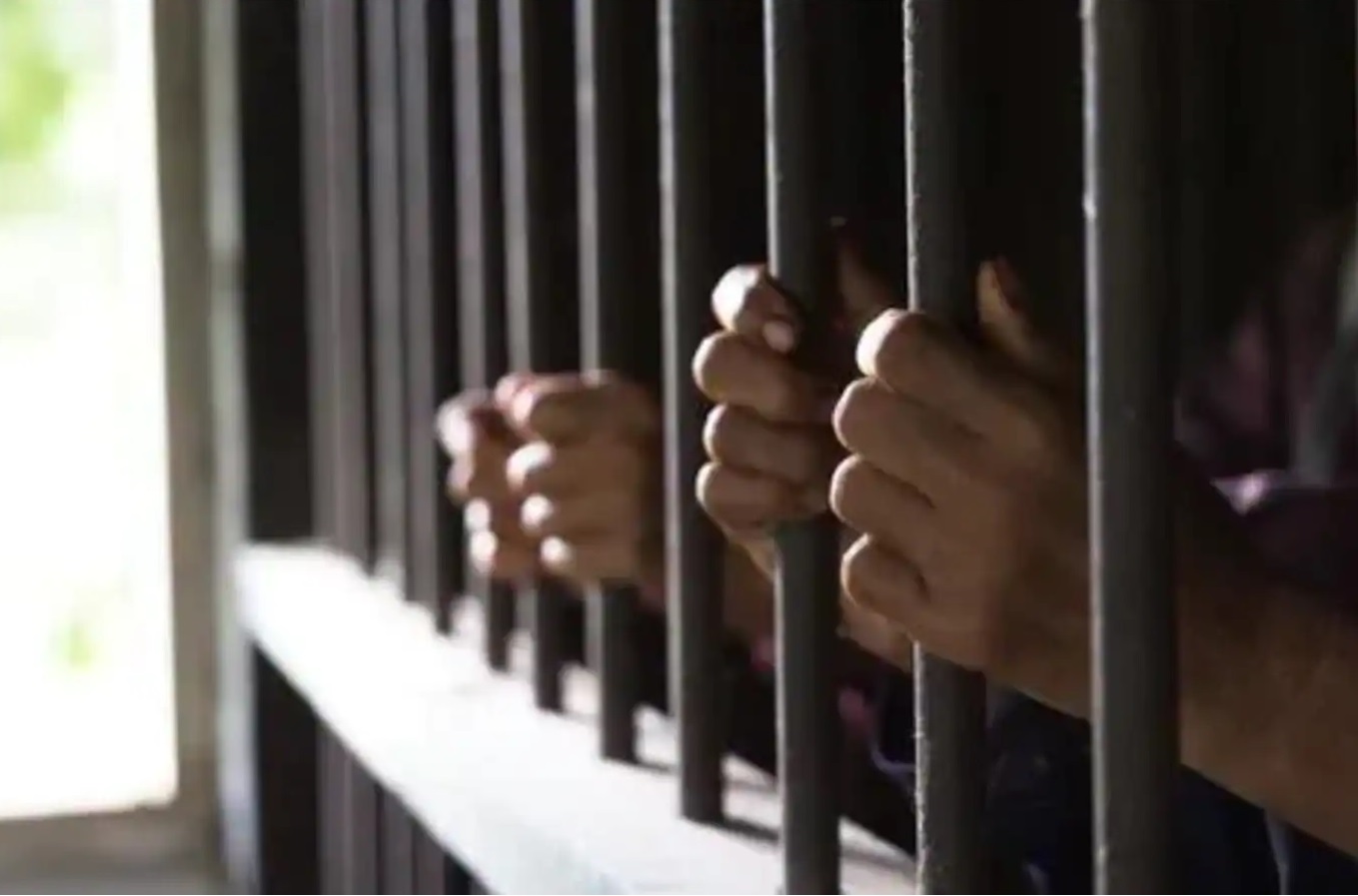 We, the undersigned civil society organizations, are deeply concerned about the ongoing harassment of 18 human rights defenders under the Unlawful Activities (Prevention) Act (UAPA) in reprisal for their advocacy work against the Citizenship (Amendment) Act (CAA) 2019. Thirteen of those arrested under the UAPA are currently in Rohini, Tihar, and Mandoli jails, New Delhi. We call for the immediate and unconditional release of all the human rights defenders arrested, and the dismissal of all charges against them.

The arrests of human rights defenders began in February 2020 and are still ongoing. Many of them had multiple First Information Reports (FIR) registered against them and were charged with serious offenses, including under UAPA. Of those arrested, only five human rights defenders – Natasha Narwal, Devangana Kalita, Safoora Zargar, Asif Iqbal Tanha, and Md. Faizan Khan – were released on bail. Thirteen others – Sharjeel Imam, Umar Khalid, Khalid Saifi, Tahir Hussain, Saleem Malik, Mohd. Saleem Khan, Meeran Haider, Shadab Ahmed, Tasleem Ahmed, Shifa Ur Rehman, Athar Khan, and women human rights defenders Ishrat Jahan and Gulfisha Fatima – remain in jail. Despite prolonged incarceration, the trial for their case has not commenced yet.

On 24 January 2022, a Delhi court framed charges against human rights defender Sharjeel Imam while rejecting his application for bail. The charges include Sections 124A (“sedition”), 153A (“promoting enmity between different groups on grounds of religion), 153B (“imputations, assertions prejudicial to national integration”), 505 (“statements conducing to public mischief”), along with Section 13 (“punishment for unlawful activities”) of the UAPA.

Khalid Saifi, Ishrat Jahan, and Gulfisha Fatima have reported custodial violence and torture by the Delhi police. There has been no effective investigations into these allegations or responsibility taken for their treatment. Shifa Ur Rehman, who has been in detention since 26 April 2020, suffers from severe kidney disease and has been denied access to adequate medical care in prison.

We express our deep concern over the harassment and arbitrary detention of human rights defenders that appear to be in retaliation to their peaceful activism and the legitimate expression of dissent against a discriminatory law. Despite the risks, human rights defenders have raised their voice for those oppressed by the CAA and in support of the Constitutional values that represent India.

We call on the Indian authorities to protect those defending human rights values and principles enshrined in national laws and to uphold international human rights commitments. We stand in solidarity with those who cannot speak out due to their incarceration, threats by Indian authorities, or due to a prevailing sense of fear. The treatment of these human rights defenders highlights a pattern of perpetrated abuse and violence, which is also exerted through legal mechanisms. This is especially concerning given India’s membership in the United Nations Human Rights Council and its pledge to preserve and protect human rights.

We urge the relevant authorities in India to:

Please inform us of any actions that may be taken with regard to the above case.

Civic space in India is rated repressed by the CIVICUS Monitor