Indonesia: Academic at risk of imprisonment for online criticism of university hiring procedures 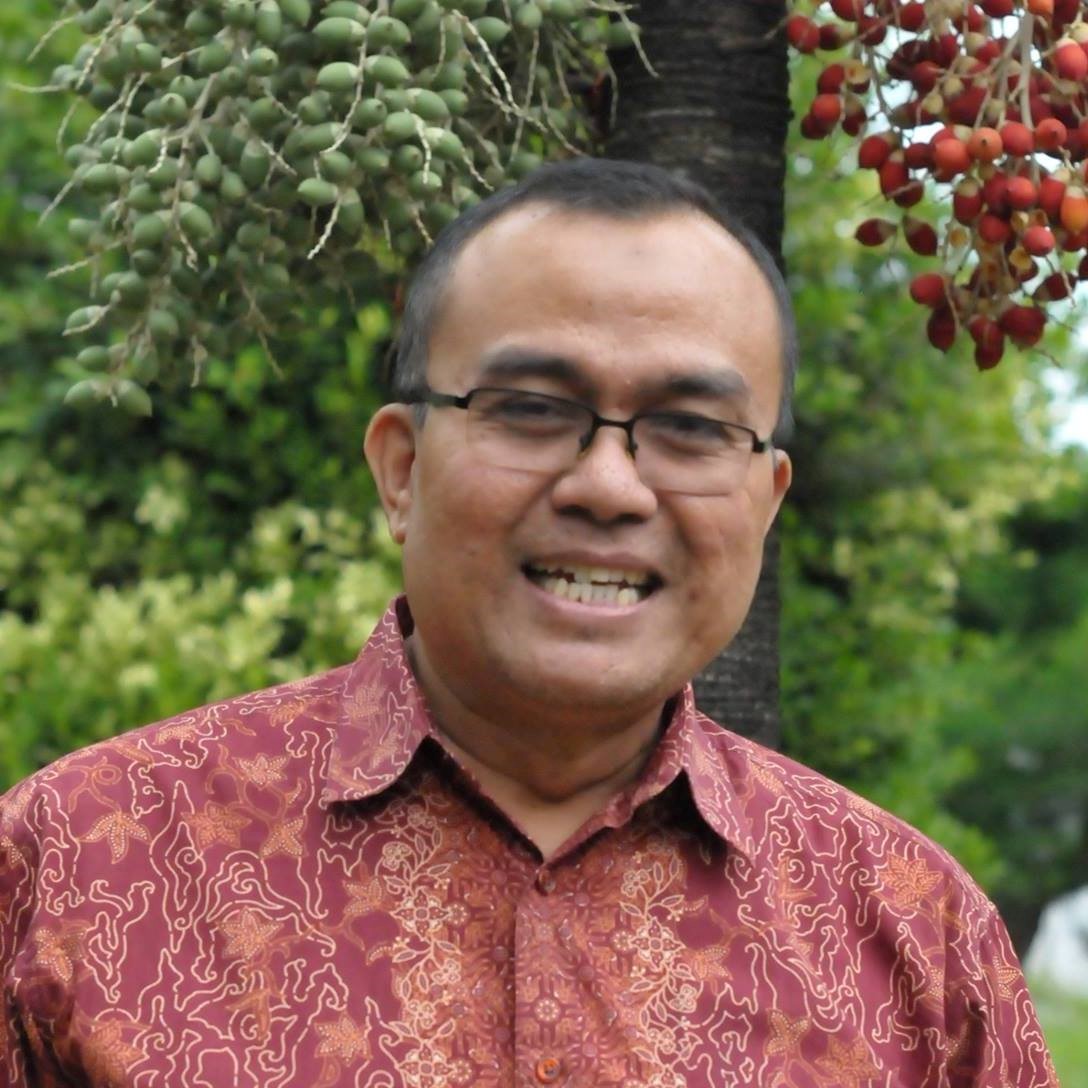 A coalition of national and international civil society groups call on the Indonesian authorities to overturn the criminal defamation conviction against academic Dr. Saiful Mahdi. His conviction is a violation of the right to freedom of expression online, protected in national law as well as Indonesia’s international human rights obligations.

Dr. Mahdi is a professor of statistics at the Faculty of Mathematics and Natural Sciences at Syiah Kuala University (Banda Aceh campus). In February 2019, he voiced his concern about the university’s hiring procedure in a WhatsApp group of faculty and staff members. In particular, he criticised the process for selecting successful candidates from the civil service test to join the Faculty of Engineering and questioned the conduct of the ‘leadership ranks’ of the university. He did not name any faculty members. A complaint was then filed by the dean of the Engineering Faculty and criminal defamation charges were brought against Dr. Mahdi under Article 27(3) of the Electronic Information and Transactions Law (ITE Law).

In April 2020, he was convicted to three months imprisonment and a fine of 10 million rupiah (USD 680). In June 2020, his appeal to the Banda Aceh High Court was rejected and his case is currently before the Supreme Court.

The conviction and sentencing of Dr. Mahdi contravenes Indonesia’s obligations under the International Covenant on Civil and Political Rights (ICCPR), particularly Article 19, as well as Article 28E(2) of Indonesia’s Constitution, which guarantee the right to freedom of opinion and expression. The statements of Dr Mahdi concerned an institutional process and therefore is a matter of public interest, deserving enhanced protection in order to safeguard democracy and promote the general public interest.

The U.N. Working Group on Arbitrary Detention (WGAD) has criticized the use of criminal defamation charges as a means of repressing freedom of expression and has explained that charges related to defamation, libel and slander should be dealt with by the authorities under civil, not criminal, law and that there should not be prison sentences for such charges.

Concerns have also been raised by human rights groups about the ITE law and how it has been used to prosecute individuals exercising their right to freedom of opinion and expression, as well as thought, conscience and religion. The vague and overbroad legislation has often been used to arrest, prosecute and punish activists, journalists and government critics.

His conviction is also an assault on academic freedom in Indonesia which is protected under Article 51(a) of Law No.14/2005 on Teachers and Lecturers. This includes the liberty of individuals to freely express opinions about the institution or system in which they work and to fulfill their functions without discrimination or fear of repression by the state or any other actor.

Our organisations have also documented fair trial concerns that have yet to be addressed by the courts. This includes the failure to obtain testimony from an expert from the Department of Communications and Informatics as required by the Supreme Court Circular Number: B-1179/E/EJP/07/2008 on the Handling Pattern of Crimes related to Information and Electronic Transactions. Further, the verdict of the Banda Aceh State Court clearly failed to consider any of the expert witnesses provided by the defence including an individual from the Ministry of Communications and Information Technology who had refuted that a crime had been committed.

The prosecution of Dr. Mahdi is a regressive move and undermines the right to freedom of expression, which is essential in a democracy. It also creates a wider chilling effect on legitimate criticism. Reversing the conviction will send a strong message to the academic community in Indonesia that their fundamental freedoms will be respected and protected.