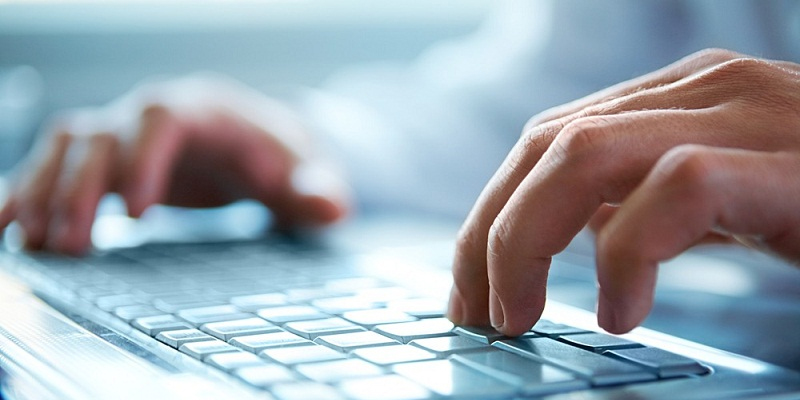 The Asian Forum for Human Rights and Development (FORUM-ASIA) and CIVICUS, the global civil society alliance, are extremely concerned by a new bill that has been proposed by the Singaporean authorities to counter false news. Our organisations believe that the stated aim of the bill - to deal with online misinformation - is merely a smokescreen to increase curbs on the freedom of expression, and to further silence dissent in this already tightly controlled State. We urge the authorities to discard the bill immediately.

The Protection from Online Falsehoods and Manipulation Bill was introduced to Parliament on 1 April 2019. The Government has claimed that the law is necessary to ‘protect Singaporeans from fake news and educate them about potential damage it can cause - in particular inciting racial and religious disharmony.' However, an initial analysis of the bill shows that it is a blatant attempt to shield the Government from criticism. The bill contains provisions that are inconsistent with international human rights law and standards on freedom of expression and information.

The proposed bill would give powers to authorities to order the correction of online content when there is a ‘false statement of fact’ that jeopardises the ‘public interest’, which is defined broadly and includes: protecting Singapore’s ‘friendly relations’ with other countries; preventing the diminution of public confidence in the Government, any statutory board or part of the Government; or protecting ‘public tranquillity.’ The bill does not provide any real definition of what constitutes ‘false statement of fact’.

The bill imposes heavy penalties of up to ten years’ imprisonment and S$1 million (USD 737,500) for violations. These may be imposed on individuals and/or owners or operators of online platforms, as well as intermediaries who facilitate the communication of such statements, including social networking services, search engine services, Internet-based messaging services and video-sharing services. The bill also states that communications through SMS (Short Message Service) and MMS (Multimedia Messaging Service) fall under its remit.

FORUM-ASIA and CIVICUS believe that the bill provides unnecessary and excessive powers to the authorities to decide on the veracity of online information and that it can be abused to target online criticism of the State, including from activists and civil society groups. Over the years, we have seen how the Singaporean Government has consistently used the judicial system to harass and prosecute legitimate criticism. This bill will be another tool in their arsenal of suppression.

Our organisations urge Singapore to adhere to the recommendations from the UN Special Rapporteur on the right to freedom of opinion and expression calling on States to: promote access to information; repeal any law that unduly restricts expression online; and refrain from imposing disproportionate sanctions, whether heavy fines or imprisonment, on Internet intermediaries, given their significant chilling effect on freedom of expression. Further, the rapporteur has called on States to refrain from adopting laws that would require the ‘proactive’ monitoring or filtering of content, which is inconsistent with the right to privacy.

Research conducted by FORUM ASIA and CIVICUS on the CIVICUS Monitor, which considers the civic space in Singapore as ‘obstructed’, highlights how the authorities have systematically used laws, such as the Public Order Act, the Administration of Justice (Protection) Act and other restrictive laws, to criminalise free expression and peaceful assembly, and has failed to create an enabling environment for civil society and human rights defenders.