The CIVICUS Board of Directors is pleased to announce that following an extensive international search and selection process, Lysa John will be joining CIVICUS as the new Secretary General (SG) of the alliance. 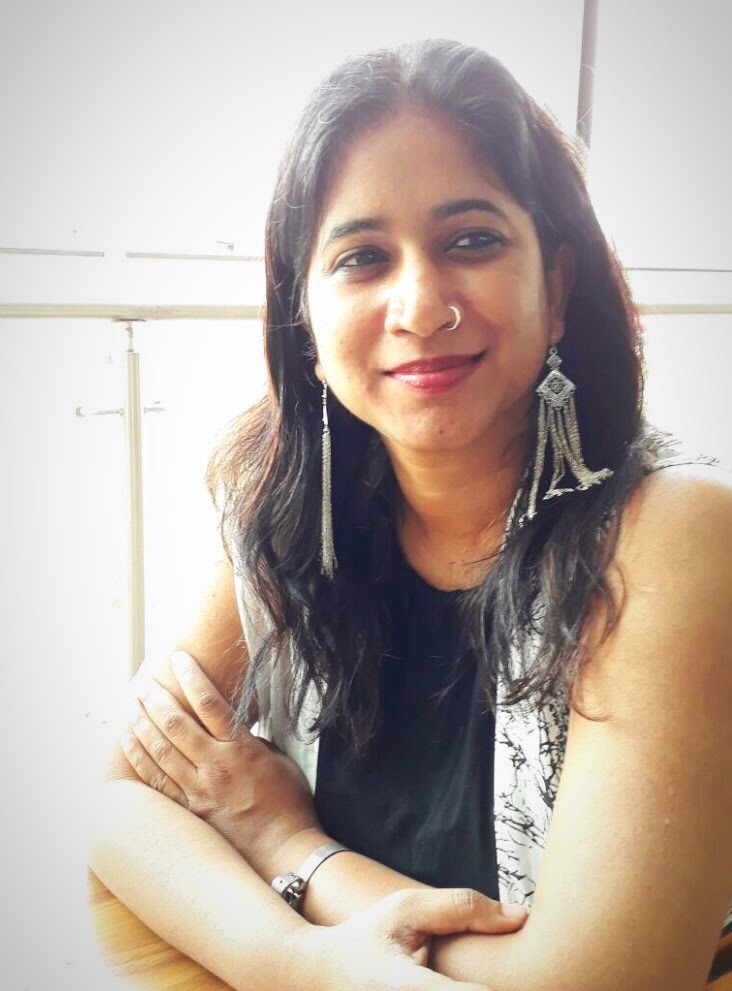 “Lysa has an extensive track record of international mobilisation skills, she’s both a global thinker and a passionate grassroots campaigner,” said Anabel Cruz, Chair of the CIVICUS Board. “As a thought leader with creative vision, we are confident Lysa will bring fresh energy to the alliance and our collective mission to work for a more just, inclusive, and sustainable world.”

Lysa has worked on issues of governance accountability and social justice since 1998. She most recently worked with Save the Children International as their global Campaigns and Advocacy Strategy Director, and previously served as Head of Outreach for the UN High Level Panel on the Post-2015 Agenda.

Born in India, Lysa John spent the early part of her career working on grassroots-led advocacy and campaigns, including at Youth for Unity and Voluntary Action, working on grassroots-led advocacy and campaigns linked to urban poverty, governance and housing rights, and as National Coordinator at ‘Wada Na Todo Abhiyan’ (Don’t Break the Promise Campaign).

Lysa is extremely delighted to join CIVICUS saying “I am inspired and excited to build the next phase of CIVICUS's work along with its Board, staff and membership. This comes at a time when defending human rights and the role of civil society is more important than ever. As the CIVICUS alliance celebrates and reflects on the impact it has achieved across 25 years, we have the obligation and opportunity to shape a new generation of civic action - one where communities worldwide organise not just for themselves but also in active support of justice for others."

Lysa will take on the role from January 2019, based in Johannesburg.

“I am extremely grateful, and so is the whole Board, to the outgoing Secretary General, Danny Sriskandarajah, who oversaw an exciting period of growth and innovation at CIVICUS,” added Anabel Cruz. “I am also delighted that he will continue to serve civil society when he moves to become CEO of Oxfam Great Britain, a longstanding and active member of CIVICUS.”