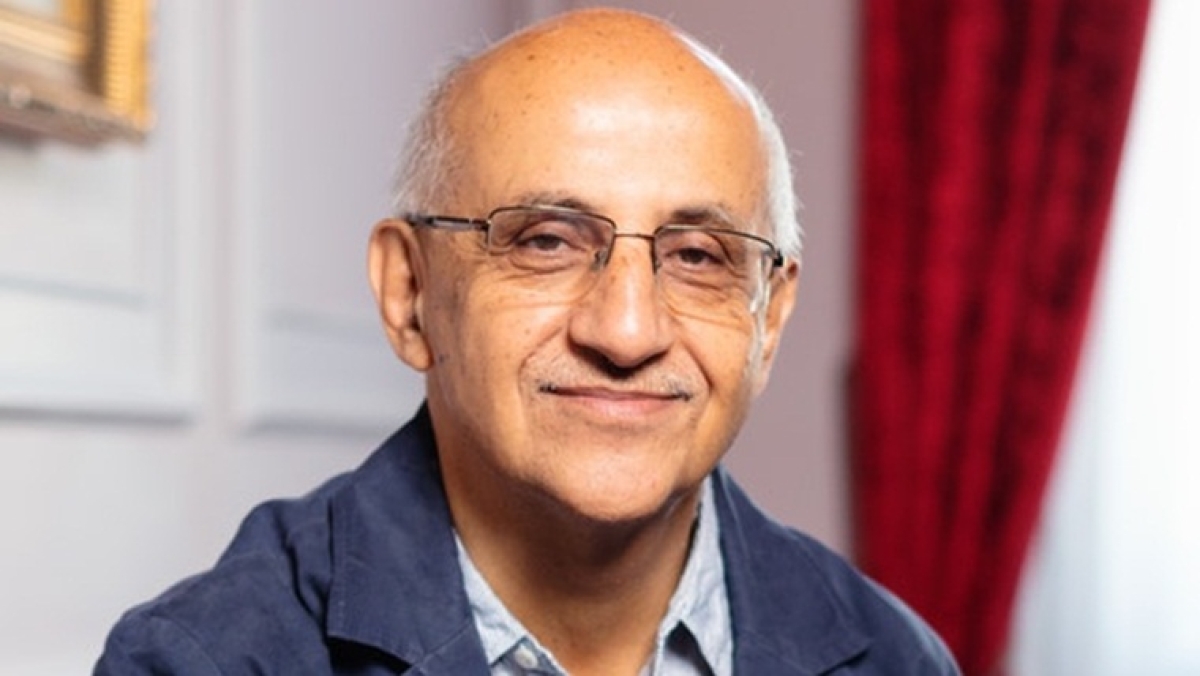 On 16 September 2021, the Enforcement Directorate under the Ministry of Finance of India conducted the raid on Harsh Mander’s residence, the Centre for Equity Studies’ office, and a children’s home run by the organisation under the pretext of investigating money laundering allegations against him. The raid happened several hours after Harsh Mander departed to Germany to attend a fellowship programme.

Harsh Mander is a prominent human rights defender and social activist who has been critical of the Narendra Modi government. He has raised concerns about how the government  handled the COVID-19 pandemic, the increasing attacks on press freedom, and the discriminatory citizenship law passed in 2019 which human rights groups have called ‘unconstitutional and divisive’.

Following the raid, more than 500 activists in India issued a joint statement in solidarity with Harsh Mander and condemned the intimidation tactics.

“The authorities must halt its harassment of human rights activist Harsh Mander. These actions conducted by the Enforcement Directorate is a clear tactic to intimidate and criminalise the defender. It also creates a chilling effect on government critics and is a strategy to force many to self-censorship.”, said Josef Benedict, CIVICUS Civic Space Researcher for the Asia Pacific.

Similar raids were conducted by the National Commission for Protection of Child Rights in October 2020 on two children’s homes associated with him based on accusations of financial irregularities and illicit activities.

These raids highlight an ongoing pattern of baseless and politically-motivated criminal charges brought by the authorities against activists across India that has been documented by the CIVICUS Monitor.  This includes the use of a variety of restrictive laws - including national security and counter-terrorism legislation - to imprison human rights defenders, peaceful protesters and critics.  Some have been in pre-trial detention for years.

“It is appalling that activists in India are facing harassment just for speaking up for human rights. The government must drop all charges against them and immediately and unconditionally release all those detained. It must also take steps to ensure that human rights defenders are able to carry out their legitimate activities without any hindrance or fear of reprisals,” added Benedict.

India’s rating was downgraded by the CIVICUS Monitor from ‘obstructed’ to ‘repressed’ in December 2019.