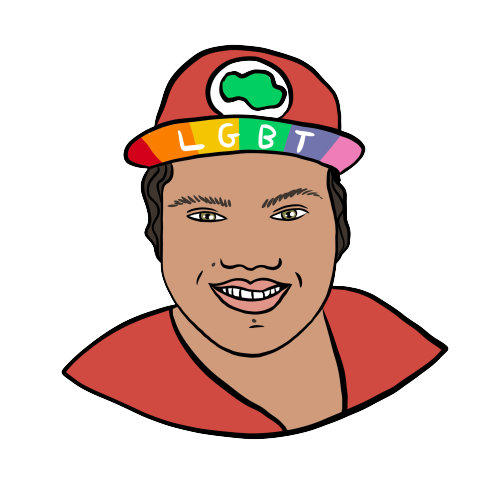 From a very early age, Julio started to be connected to the defense of human rights. At 14 years old, he participated in the Youth Pastoral. This group, linked to liberation theology, organizes urban youth to fight for their rights. While this space had a religious background, it was not limited to it.

“This was my gateway to politics and human rights. I began to understand youth matters, especially black youth. The systemic conditions oppressing them were something I could not stand”.

The Youth Pastoral opened the doors to a new type of knowledge, but it was not enough.

"At the age of 18, I entered university and started to do my activism in the student movement, organizing Student Academic Centers. In this period I got to know the Landless Rural Workers Movement (MST)", mentions Julio.

Coming from a rural background, with both parents having worked as rural workers, he wanted to go back to his roots.

"I went to the encampment where my grandmother lived and I started to get to know the struggle of the rural workers better".

Quickly, his engagement with MST started to grow, but there was something missing. Julio emphasizes how he "saw the chance to have a space dedicated to LGBTQIA+ people within the movement and was involved during its formation".

In the year 2019, he took on the state direction of the LGBT Landless Collective in Mato Grosso, which remains his current role. Through his leadership and guidance, the collective started to foster actions to combat LGBTphobia and also to promote sexual and gender equality through public policies.

For Julio, it was not only about "creating an organization based on love and respect for others and the environment", but it was also about "generating spaces for everyone to learn and act collectively".

Our Advisory group leverages their expertise to support the participants of the Youth Action Lab.