The meeting started with a word of prayer from one of the participants followed by introductions of the CSO members and officials present. Some of the expectations by the participants included:

The meeting norms were set to govern the session in an orderly manner.

In his opening remarks, the EMCSO NETWORK coordinator appreciated the positive feedback by the participants and introduced the day’s agenda for the Democracy Dialogue, emphasising the following:

He then declared the meeting officially open.

The project coordinator, IIEC Keiyo North Sub County then facilitated the next session where he introduced the day’s agenda on democracy and assured the meeting would be more of participatory since it involved discussions.

Mr. Kimaiyo then shed more light on the partners facilitating the day’s meeting (CIVICUS) as a global alliance of civil society organisations and activists dedicated to strengthening citizen action and civil society throughout the world. 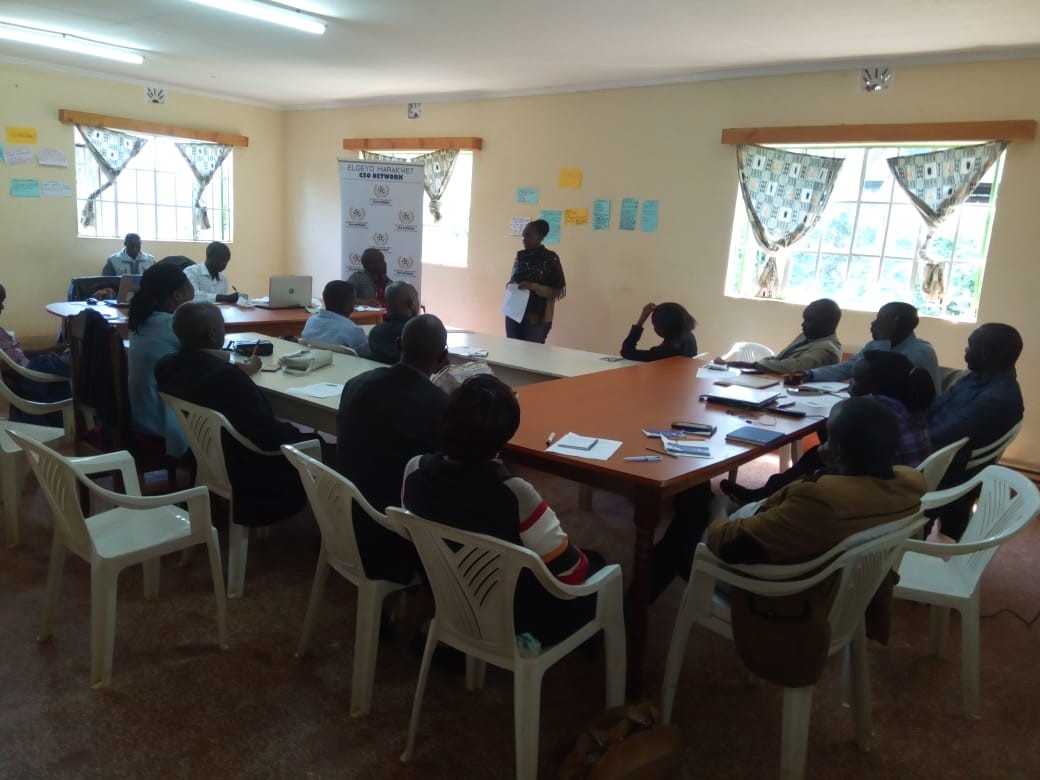 The participants were then divided into groups of three to discuss on what democracy entails and these are some of the results from the same groups:

From the diagnosis on the current state and direction of travel of democracy, the topical issue identified in Elgeyo Marakwet County was public participation. The following issues/problems on the same were identified:

Some of the positive responses by the network discussed included:

Some of the proposed support needs by the participants included the following:

These included personal commitments by the CSO members present to promote democracy. Some of these ideas raised involved: 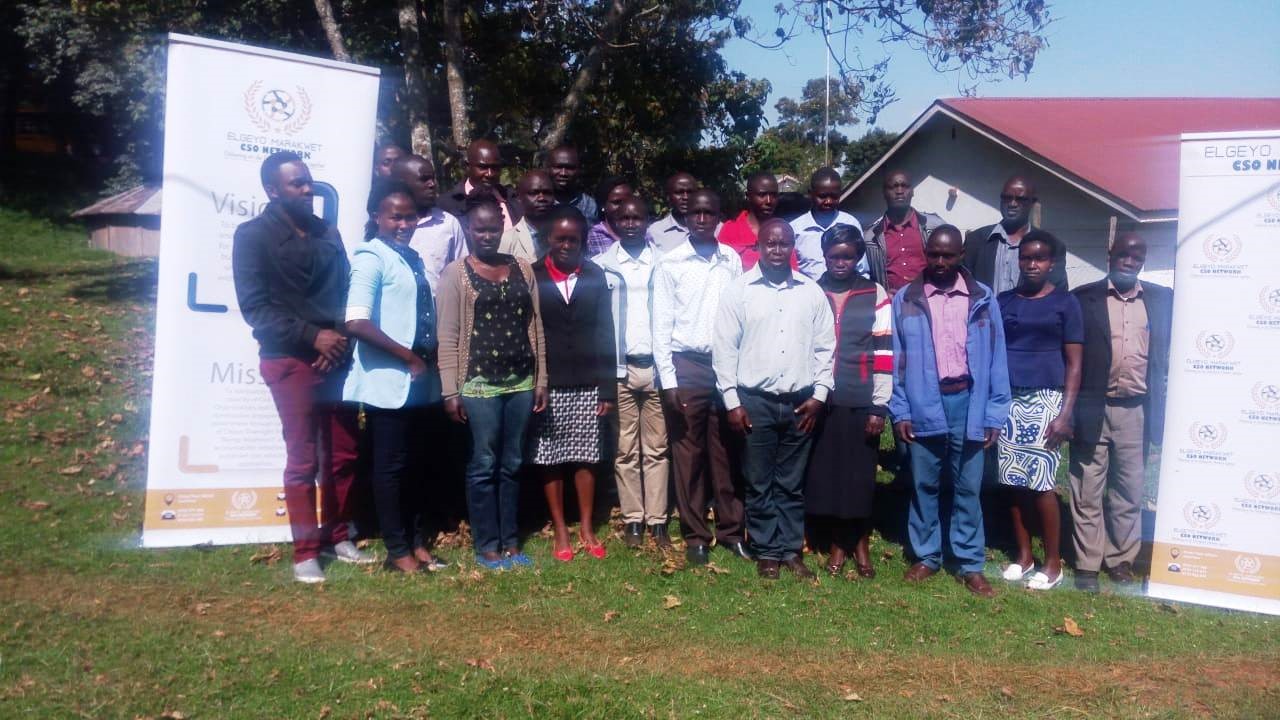