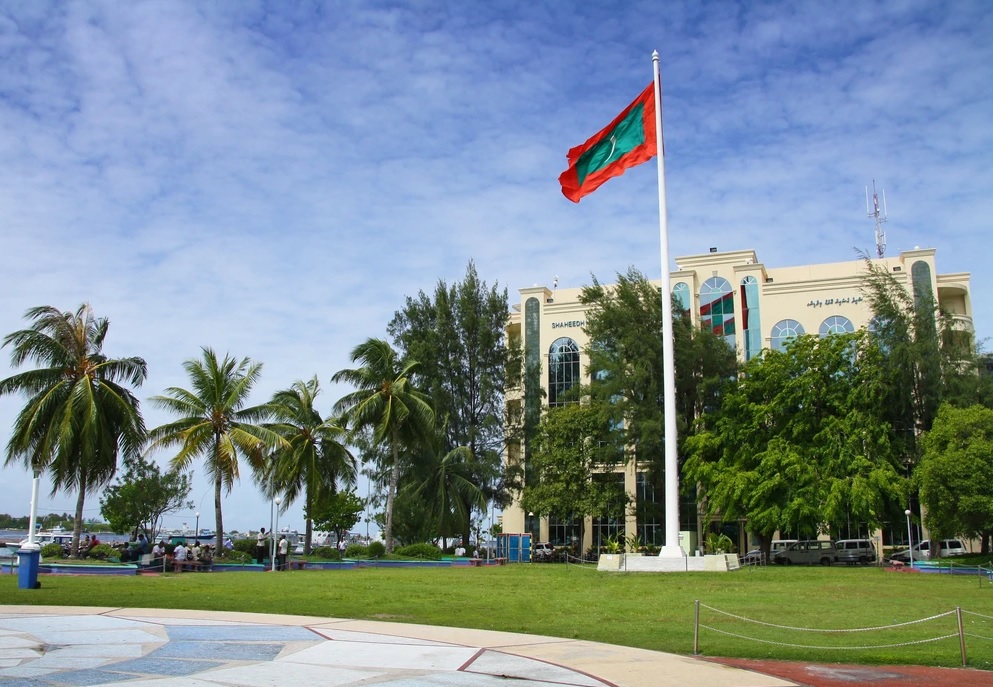 The Maldives: Adoption of Universal Periodic Review on Human Rights

Statement at the 46th Session of the UN Human Rights Council

🇲🇻#Maldives: For adoption of its Universal Periodic Review (#UPR) at #HRC46 we call on the government to:

We welcome the engagement of the Maldives in this process, and we welcome that many of the recommendations received relating to civic space and enjoyment of fundamental freedoms have been accepted.

Despite significant legislative reforms and the opening up of civic space following the November 2018 elections, efforts must continue to guarantee fundamental freedoms and to create an enabling environment for civil society.

More needs to be done to protect human rights defenders from attacks and smear campaigns and to bring perpetrators to justice. Islamist groups and criminal gangs continue to threaten and attack human rights defenders and civil society organisations online with impunity. The police have often failed to investigate such threats or have done so only cursorily.

In December 2019, the government arbitrarily dissolved human rights organisation the Maldivian Democracy Network (MDN), and seized their funds, amid pressure from Islamist groups for alleged blasphemy. The decision was based on a 2016 report on the impact of growing radicalisation on human rights and a protracted smear campaign against the organisation and its staff. We are disappointed that the government did not accept a recommendation to conduct a transparent and public investigation into the ban, and that threats against the organization have continued. Similarly, in June 2020, extremist groups launched a social media campaign against the country’s main women’s rights organisation, Uthema – calling for it be banned for being anti-Islam – over its 2020 report to the United Nations Committee on the Elimination of All Forms of Discrimination Against Women (CEDAW). The Human Rights Commission of Maldives must be strengthened in full compliance with the Paris Principles to fulfill its mandate and address its ongoing failure to take action to support targeted CSOs.

With some progress achieved but more needed for the realisation of fundamental freedoms in the country, we are encouraged that Maldives has pledged to expand and protect its civic space. We call on states to support Maldives in implementing these important recommendations, including through holding the government to account for its commitments.