HAITI: ‘Civil society must get involved because political actors cannot find a solution to our problems’ 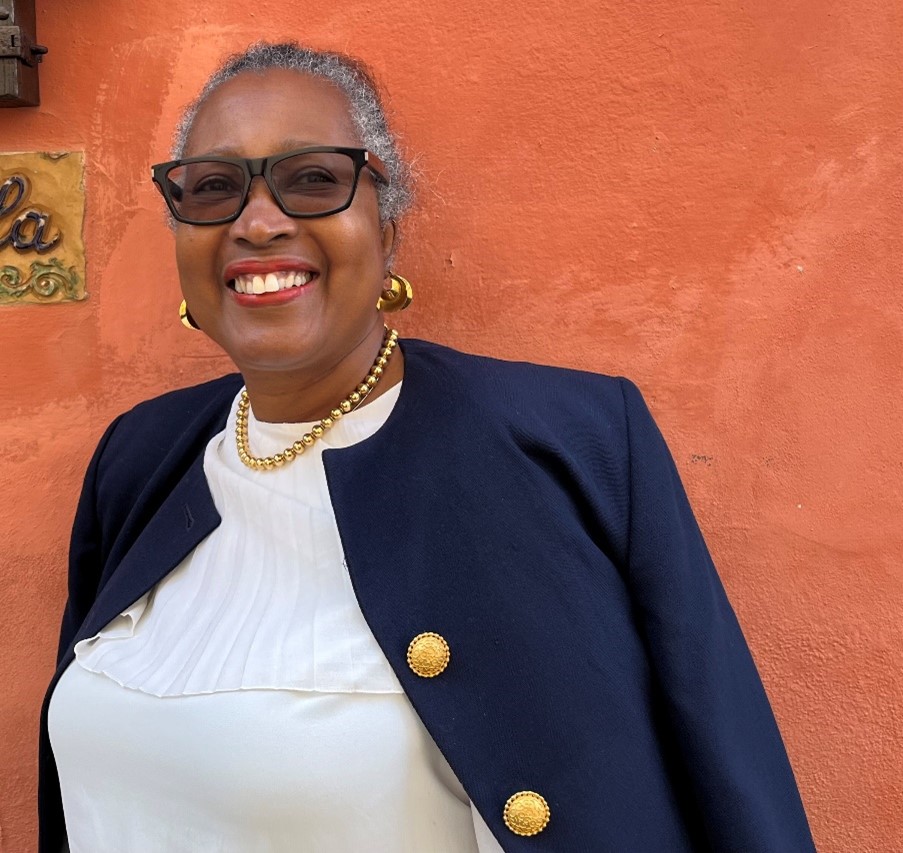 CIVICUS speaks about Haiti’s ongoing crisis and calls for foreign intervention with Monique Clesca, a journalist, democracy advocate and member of the Commission to Search for a Haitian Solution to the Crisis (Commission pour la recherche d’une solution haitienne a la crise, CRSC). CRSC, also known as the Montana Group, is a group of civic, religious and political organisations and leaders that got together in early 2021. Following the assassination of President Jovenel Moïse in July 2021, it promoted the Montana Accord, calling for a two-year provisional government to take over from acting Prime Minister Ariel Henry and hold elections as soon as possible, as well as a road map to reduce insecurity, tackle the humanitarian crisis and respond to social justice demands. The Monitoring Office of the Montana Accord continues to follow up on this roadmap.

What are the causes of Haiti’s current crisis?

People seem to associate the crisis with the assassination of President Moïse, but it started way before that, because there were various underlying issues. It is a political crisis but also a much deeper social crisis. The majority of people in Haiti have suffered the effect of profound inequalities for many decades. There are huge gaps in terms of health and education so there is a need for basic social justice. The problem goes far beyond the more visible political, constitutional and humanitarian issues.

Over the past decade, we have had governments that tried to undermine state institutions so that a corrupt system could prevail: there have not been transparent elections and no alternation of power, with three successive governments of the same political party. Former president Michel Martelly postponed the presidential elections twice. He ruled by decree for more than a year. In 2016, fraud allegations were made against Moïse, his successor. In his time in office, Moïse dissolved parliament and never organised elections. He fired several Supreme Court judges and politicised the police.

By the time Moïse was killed, Haiti was left with his legacy of weak institutions, massive corruption and the lack of elections and renewal of the political class. After Moïse’s assassination the situation worsened further, because now there was no president and no functioning judiciary and legislative body. We had, and continue to have, a full-blown constitutional crisis.

Ariel Henry, the current acting prime minister, clearly has no mandate. Moïse selected him as the next prime minister two days before he was killed and didn’t even leave a signed nomination letter.

What has the Montana Group proposed as a way out of this crisis?

The Montana Group formed in early 2021 out of the realisation that civil society must get involved because political actors could not find a solution to Haiti’s problems. A forum of civil society then put together a commission that worked for six months creating dialogue and trying to build consensus by speaking to all political actors, as well as to civil society organisations. As a result of all this input, we came up with a draft agreement that was finalised and signed by almost a thousand organisations and citizens: the Montana Accord.

We put together a two-part plan: a governance plan and a social justice and humanitarian roadmap, which was signed as part of the agreement. To get consensus with wider participation, we proposed the creation of a checks and balances body that would carry out the role of the legislative branch and also an interim judiciary during the transition. Once Haiti can have transparent elections, there would be a proper elected legislative body and the government could go through the constitutional process to name the high-level judiciary body, the Supreme Court. That is the governance that we’ve envisioned for the transition, one that is closer to the spirit of the Haitian Constitution.

Earlier this year, we met several times with Henry and tried to start negotiations with him and his allies. At one point, he told us he didn’t have the authority to negotiate. So he closed the door to negotiations.

What are the challenges to holding elections in the current context?

The main challenge is the massive insecurity. Gangs are terrorising the population. Kidnappings are rampant, people are being assassinated. People can’t go out of their homes: they can’t go to the bank, to the stores, to the hospital. Children can’t go to school: classes were supposed to start in September, then in October and now the government is silent on when they will start.

There is also the dire humanitarian situation, only made worse when gangs blocked the main oil terminal of Varreux in Port-au-Prince. This impacted on power supply and water distribution, and therefore on people’s access to basic goods and services. Amid a cholera outbreak, health facilities were forced to reduce their services or shut down.

And there is political polarisation and massive mistrust. People don’t only mistrust politicians; they also mistrust one another.

Because of the political pressure and gang activity, citizen mobilisations have been up and down, but since late August there have been massive demonstrations calling for Henry’s resignation. People have also marched against rising fuel prices, shortages and corruption. They have also clearly rejected any foreign military intervention.

What is your position regarding the prime minister’s call for foreign intervention?

Henry has no legitimacy to call for any military intervention. The international community can help, but it is not up to them to decide whether to intervene or not. We first need to have a two-year political transition with a credible government. We have ideas, but at this point, we need to see a transition.

Civic space in Haiti is rated ‘repressed’ by the CIVICUS Monitor.