COP26: ‘We need a power shift to communities, especially to women, in managing climate resources’ 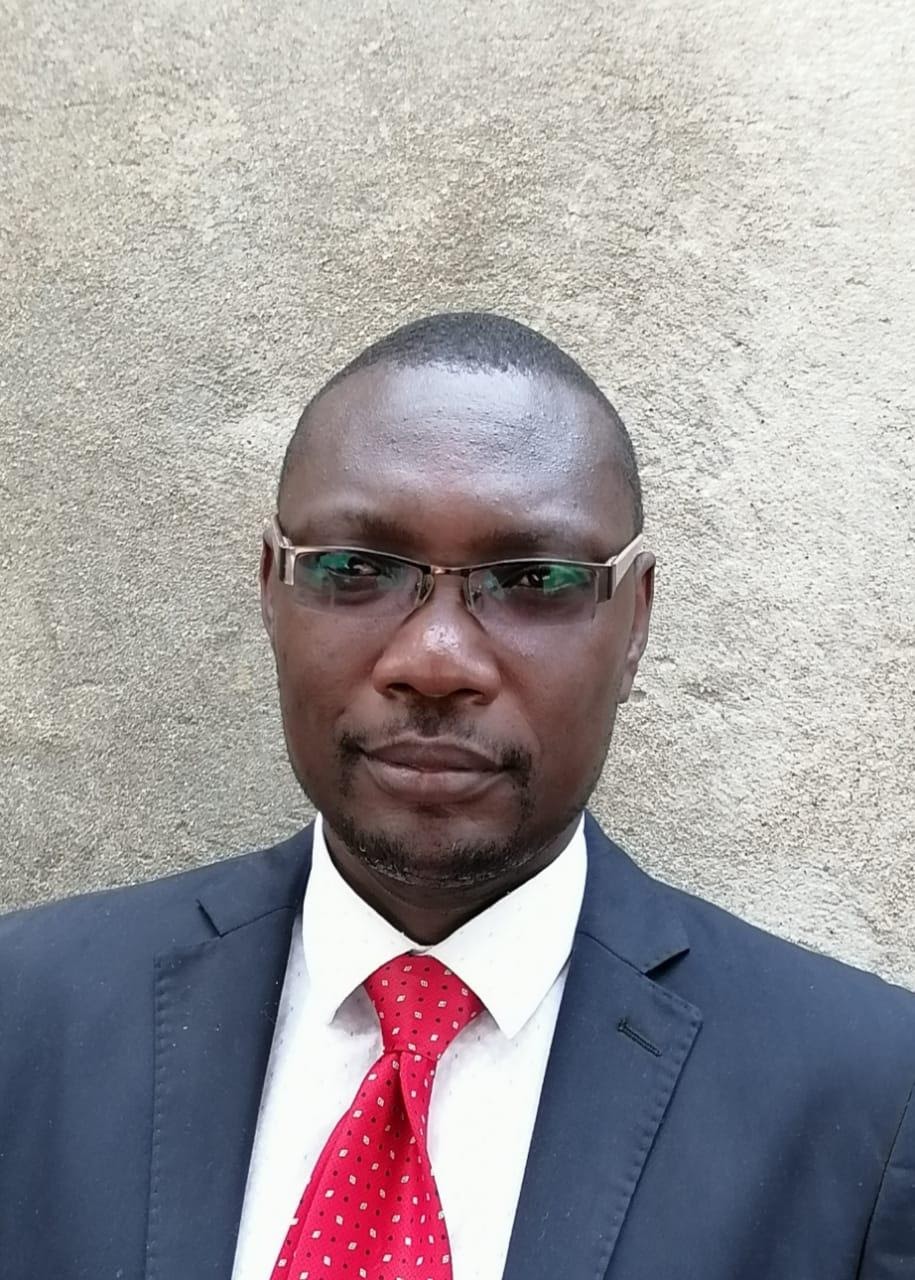 CIVICUS speaks with Nyang'ori Ohenjo, Chief Executive Officer at Centre for Minority Rights Development (CEMIRIDE), a Kenyan civil society organisation that advocates for the recognition of minorities and Indigenous peoples in political, legal and social processes and works to empower communities to obtain sustainable livelihoods.

What's the key climate issue in your country that you’re working on?

We focus on the worsening effects of climate change, especially on the most vulnerable, such as Indigenous peoples. Despite a myriad of climate programmes, Kenya is not achieving the desired goals. For instance, increased droughts are currently being experienced in the north of the country, with the usual dire consequences, and the president has already declared this year’s drought a national disaster.

The overarching challenge is that policy frameworks do not connect with the agenda of Indigenous communities, including pastoralists, forest dwellers and fisher communities, which leaves them and their mainstay economic systems vulnerable and does not bring solutions that enhance their resilience. Programmes and policies often ignore cultural elements.

Pastoralists, for instance, diversify herds in sex, age and species to spread risks and maximise available pastures. Herd size is balanced against family size, and herd composition is aimed at responding to family needs. Herds are sometimes split as a coping strategy, particularly in times of drought, and to allow an innovative use of available resources. Through mutual support systems, pastoralists take care of each other so they can recover quickly from disaster. Each pastoralist group has a different way of supporting its members, including by finding various ways of earning cash and diversifying livelihoods. However, food aid and handouts have become the policy norm in times of crisis such as the current drought, which makes no economic sense for anyone, least of all the pastoralists.

Fifty years of a food aid-approach has not provided a sustainable solution, hence the need for a serious policy shift from disaster response, which is reactive, to preparedness, which is proactive. This means putting basic resources in place before crisis hits, including cash if necessary, to get communities through tough times while focusing on long-term investment and development to build communities’ resilience to absorb future shocks.

We engage through various partnerships with numerous global civil society networks, notably CIVICUS, and Kenyan development organisations, grassroots organisations and groups demanding climate action, as well as with academic institutions, United Nations’ agencies and regional and international human rights institutions. The main objective of these engagements is to ensure that the voices of the Indigenous communities of Kenya are heard within the climate change movement and able to influence the international conversations.

The participation of Indigenous peoples in the international climate movement, and Indigenous peoples being part of a conversation that, in a gender-responsive manner, recognises their rights and values their traditional knowledge as well as their innovative practices for climate resilience, are critical in designing and implementing responsive climate policy and action.

At the national level, through the Climate Change Directorate, a department of the Kenyan Ministry of Environment and Forestry, and the Climate Smart Agriculture Multistakeholder Platform, CEMIRIDE has taken part in the process of shaping the Kenyan government’s position towards COP26 and within the Local Communities and Indigenous Peoples Platform (LCIPP).

How are Indigenous communities engaging with the Kenyan government?

The Ending Drought Emergencies initiative, which ends in 2022, showed success in climate policy development but made little progress in addressing the problem of drought. There is also the National Climate Change Action Plan (2018-2022), which provides for effective engagement and inclusion of marginalised Indigenous communities, but again, has resulted in very little progress in actually ensuring the structured engagement and involvement of these communities in the implementation and monitoring of the National Action Plan.

The government is also implementing the Kenya Climate Smart Agriculture Project, of which climate mitigation is a key component. Its implementation, however, also lacks structured engagement with Indigenous communities, who therefore have very minimal presence and input into its design and rollout.

What hopes, if any, do you have for COP26 to make progress on these issues, and how useful generally do you find such international processes?

International processes like COP26 are important for creating visibility for Indigenous peoples in climate change conversations. While it took a long time for governments, especially in Africa, to recognise the role and need for the voice of Indigenous peoples at the international climate change decision-making table, it is now appreciated that Indigenous peoples can actually influence the direction of these processes. Specifically, the LCIPP was established to promote the exchange of experiences and best practices, build capacity for stakeholder engagement in all process related to the United Nations Framework Convention on Climate Change and harness the power of diverse knowledge systems and innovations in designing and implementing climate policy and action.

CEMIRIDE hopes that the voices of Indigenous peoples will take centre stage and that governments will commit to local solutions that they can be held accountable for rather than make broad global promises that are never fulfilled and they can never be held accountable for. We especially hope that governments will commit to supporting and facilitating the operationalisation of an Indigenous communities’ national engagement framework on climate change actions.

What one change would you like to see – in the world or in your community – to help address the climate crisis?

We wish to see a real power shift to communities, and especially to women, in managing climate resources. Indigenous peoples are a unique constituency not only because of the impacts that climate change is having on them but also because of the role they play in ensuring the success of intervention measures and because of the perspectives and experiences they bring on board through their Indigenous and local knowledge. No one knows their community better than the people who live in it and depend on its resources.

Marginalised Indigenous communities have long developed distinct knowledge and expertise to preserve and conserve the natural environments from which they obtain their livelihoods, and around which have developed their social, cultural, and religious systems and structures. Their direct management of climate resources, therefore, will enable them to positively influence the development, revision, adoption, and implementation of policy and regulations addressing climate change, with a specific emphasis on improving their resilience to climate change impacts.

Civic space in Kenya is rated ‘obstructed‘ by the CIVICUS Monitor.
Get in touch with the Centre for Minority Rights Development through its website, and follow @CEMIRIDE_KE on Twitter.