It's time for radical collaboration: Our experience co-designing with CIVICUS 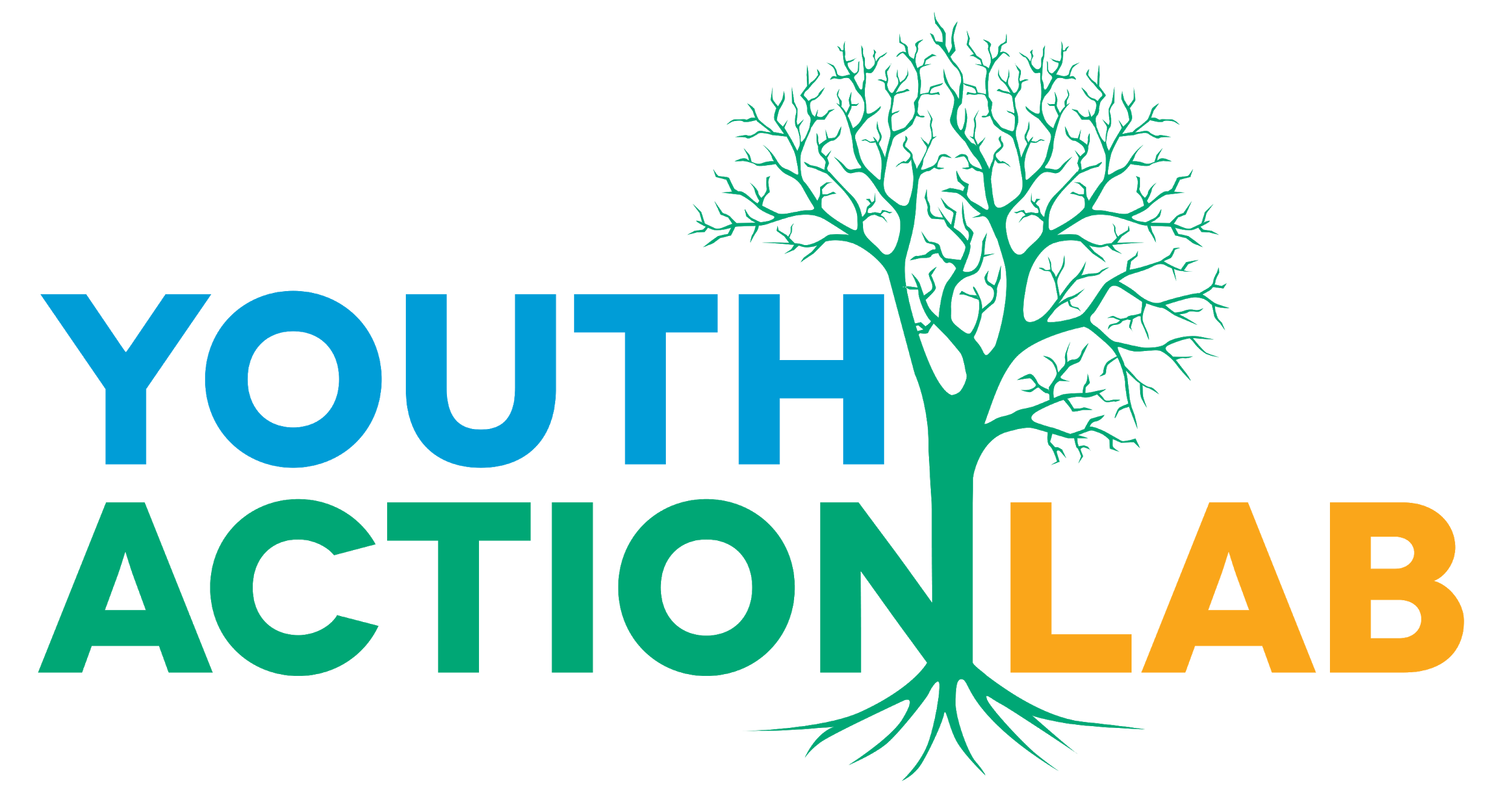 The challenges of grassroots activism

Citizens are organising and mobilising in new and creative ways. New tools have made it easier than ever before for citizens to come together and take collective action. Yet, in far too many parts of the world, there are major threats to civic freedoms and the environment for civil society is highly disabling. Trust and confidence in civil society is being tested like never before. Complicating the situation even more, the resourcing landscape makes it difficult for southern, grassroots organisations to advocate for change sustainably.

Young people are at the centre of countless movements working to ensure safe communities and a protected environment for themselves and for future generations. They work to resist forms of systemic injustices in their communities, countries, and regions. Yet their work is particularly impacted by the rising threats to civil society.  Young activists in the 21st Century are organising themselves in ways that are decentralised, informal, and radical, often contradictory to traditional ways of working, Increasingly, young activists do not align themselves with the traditional structures of civil society, and face a variety of barriers because of it.

Why resourcing youth-led groups is so critical?

Based on CIVICUS youth members’ experiences and extensive research on the trends in resourcing youth-led groups in the Global South, CIVICUS has concluded that thinking about an alternative resourcing mechanism while practicing meaningful youth participation is imperative to achieve a sustainable, resilient, diverse and inclusive sector.

Currently, the majority youth-led groups are operating under a budget of 10,000 USD per annum. Most of the funding they receive is unsustainable and project based. This often leads to the systemic abuse of the labour of young people, ultimately resulting in burnout and disengagement.

In July 2019, CIVICUS launched a call for a Youth Co-Design team to embark on a journey to create a unique program for grassroots activists. After a rigorous selection process, our team of nine regionally balanced, diverse, creative and dedicated young activists from Asia-Pacific, East, West and Southern Africa, Middle East, Latin America and the Caribbean was selected. We were thrilled to embark on this co-creation journey of designing alternative, equitable flexible and innovative ways of working between young activists and civil society organisations.

We call ourselves “The Ubuntu Team” as we believe global issues are too complex to address in an isolated manner, but require a collective and connected approach in solving them. The team is centred around the philosophy of “Ubuntu,” meaning ‘’I am, because we are’’. With  diverse and complementary wealth of experiences, we have a collective average of 7 years of expertise around the topics of citizen participation & human rights, democratic innovations, community development, gender equality, diversity and inclusion, education, environment, and food security in the sphere of civil society, governments and NGOs, and international organisations.

Our team met in September 2019, in Johannesburg, South Africa, and initiated the co-creation process for a new prototype, through which we came up with the Youth Action Lab.

The Youth Action Lab is a one year co-creation lab for grassroots youth activists based in the global south which works to support their movements to become more resilient and sustainable in their pursuit of a more sustainable and equitable world. The Lab is an innovative, safe, active, inclusive, collective, representative and connected space, online and physical for grassroots activists, which thoughtfully considers diverse contexts and ecosystems to better resource them to flourish with their communities. Participants in the Lab work to build political solidarity and networks, strengthen capacities in engaging with policy processes, and access resources to support their movement. The Lab will act as a hub for testing new ways of working within civil society and mobilising learnings from across sectors in support of youth-led movements.