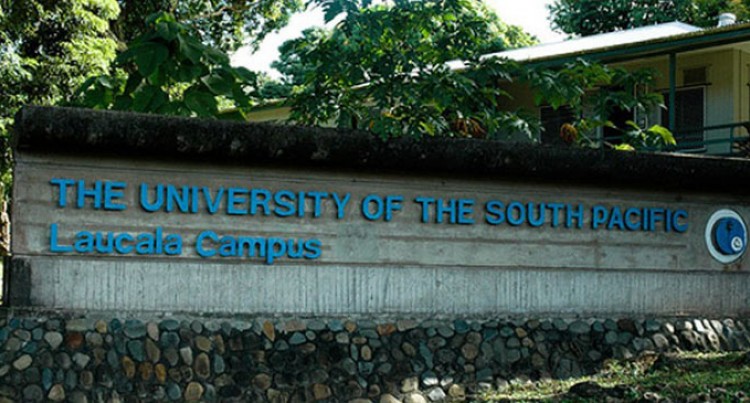 Professor Pal Ahluwalia, the Vice Chancellor of the University of the South Pacific (USP) and his partner Sandra Price, both Australian citizens, were detained in their home in the Fiji capital Suva by police and immigration officials on 3 February 2021. According to reports, the officials confiscated all electronic devices including phones, iPads, laptops, watches and passports. He then had his work permit revoked and was forced on to a flight bound for Brisbane.

His deportation notice said Professor Ahluwalia had been deemed “prejudicial to peace, defence, public safety, public order, public morality, public health, security, or good government of the Fiji islands”. The Fiji government said the couple was deported for unspecified “repeated breaches” of the immigration act and their visa conditions.

The deportation is believed to be due to Professor Ahluwalia’s exposure of allegations of corruption and financial mismanagement under the previous university administrations.

“The deportation of Professor Ahluwalia without due process, displays an ongoing pattern of repression by the Fiji government to silence its critics. It appears that he is being punished for exposing corruption and mismanagement, which is appalling. Such acts will only create a chilling effect for whistle-blowers and those who want to speak up and expose violations by officials in Fiji”, said David Kode, Advocacy and Campaigns Lead at CIVICUS.

On 6 February 2021, The USP Council stated it has established a sub-committee, chaired by the President of Nauru including the council representatives of Australia, Tonga, Niue, Solomon Islands, Samoa and two senate representatives to look into this matter

Professor Ahluwalia’s 2019 report on the USP alleged widespread financial mismanagement within the university, abuse of entitlements, unearned promotions and millions of dollars improperly spent under former administrations. The report prompted an investigation by USP which substantiated some of his findings and called for stronger oversight by the university council. Despite that, USP's executive committee suspended him in 2020, a move which prompted protests from students and staff, and was later overturned by the university council.

Civic space in Fiji is currently rated as ‘Obstructed’ by the CIVICUS Monitor. The deportation of Professor Ahluwalia takes place in the context of restrictions on freedom of expression and other human rights violations in Fiji. Sedition provisions in the Crimes Act and the Public Order (Amendment) Act have been used to target journalists, activists and government critics. The Media Industry Development Act (Media Act) has also created a chilling effect for the media and press freedom. Further, the right to peaceful assembly has been arbitrarily restricted with the use of the Public Order (Amendment) Act 2014, particularly against trade unions.