Burundi on a Downward Spiral: Prevalence of Violence and Impunity 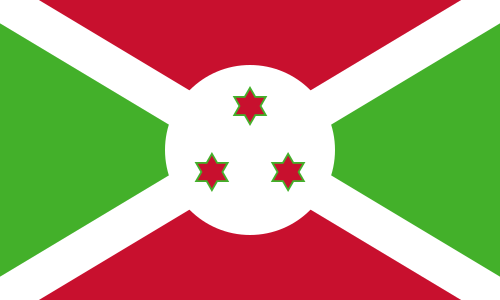 The current crisis in Burundi has given rise to the worst violations of human rights since the country’s brutal civil war of 1993 to 2005.The Burundian government has wantonly targeted representatives of civil society organisations (CSOs) and real and perceived members of the political opposition. Extrajudicial killings and assassinations of those who are critical of the actions of the government have become commonplace.

While highlighting the extensive violations of civil society freedoms in Burundi, this Policy Action Brief also makes several recommendations on steps to create an enabling environment for civil society.